New Mexico Workers’ Compensation Administration (WCA) Director Robert E. Doucette, Jr., began his term December 6, 2021. Doucette is no stranger to the agency, having been executive deputy director from April, 2011 until May, 2015. In that capacity, Doucette oversaw the agency’s operations and support functions, dealing with all aspects of agency internal and external services.

Immediately prior to his return, Doucette served as Deputy Manager of Sandoval County since January 2021. He was previously Deputy Superintendent of Insurance for New Mexico from 2015 to 2021. He also held various management positions within Bernalillo County for 10 years. Doucette graduated with a Bachelor of Science in English in 1998 from Black Hills State University in Spearfish, S.D., and was commissioned into the U.S. Army as an air defense officer. Doucette obtained his Master of Arts degree in management and leadership in 2004 from Webster University in Albuquerque. Doucette is a member of several boards, task forces and committees, to include the IAIABC, NAIC, and Bernalillo County Ethics Commission. 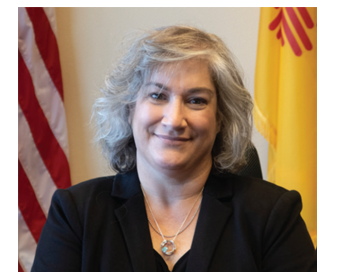 Leigh Martinez  has been an employee of the WCA since 1996, working as a financial auditor in the Self Insurance Bureau and then as an economist in the agency’s Economic Research and Policy Bureau. Prior to joining the WCA, Martinez was financial manager for Sandia Casino. She has a bachelor’s degree in business administration, with a concentration in accounting from the University of New Mexico. Martinez oversees the WCA’s support services, which includes the bureaus of Finance, Field Programs and Facilities, Economic Research, Information Systems and Self-Insurance. 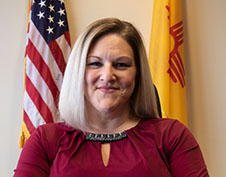 Heather Jordan served as the WCA's Clerk of the Court and custodian of records since 2015. Prior to joining the WCA, she worked for 20 years overseeing inmate records, booking functions and visitations at the Bernalillo County Metropolitan Detention Center. She earned a Bachelor of Arts in Criminal Justice in 2014. Jordan oversees the Clerk of the Court, Employer Compliance, Mediation, Medical Cost Containment, Ombudsman and Safety Bureaus. 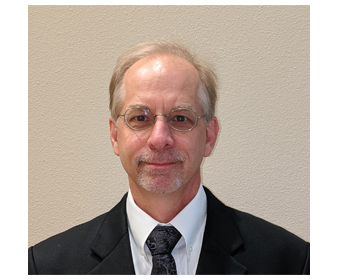 Michael Holt graduated from Northern Arizona University in 1984 with a degree in geology and received his law degree from the Marshall Law School in Chicago in 1990. Holt was in private litigation practice in Illinois for 27 years with a focus on workers' compensation and personal injury. Prior to his promotion to General Counsel, Holt was the WCA Enforcement Bureau Chief. Holt began as General Counsel in February, 2021. 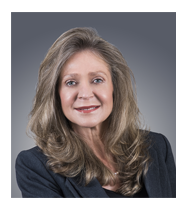 Chief Judge Shanon Riley practiced law in New Mexico for 10 years prior to joining the WCA as a judge in August 2011. Riley had been serving as assistant district attorney in the 1st Judicial District Court in Santa Fe and spent three years as the general counsel for the New Mexico Department of Military Affairs. She also worked as an analyst for the House Judiciary Committee; as an associate attorney with a private law firm; and associate trial attorney for the 2nd Judicial District Attorney’s Office. She earned a Bachelor of Arts degree in criminal justice in 1993 from the University of New Mexico, and a Juris Doctor degree in 2001 from the University of New Mexico School of Law.